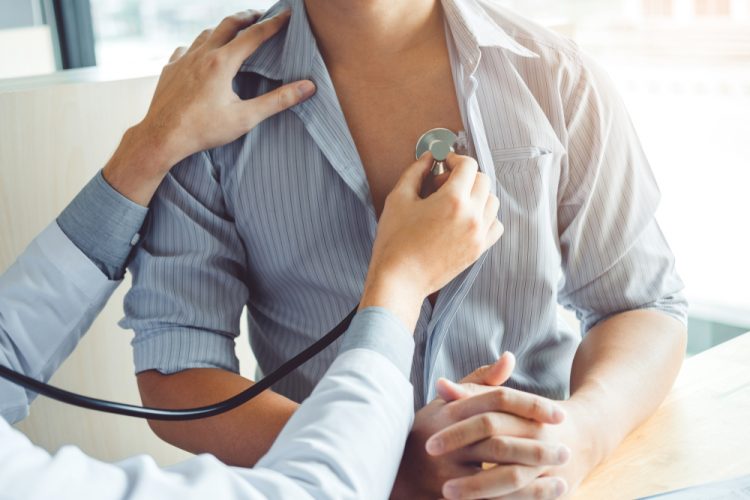 Researchers at the University of Pittsburgh, US, have combined experimental and computational methods to identify cancer therapies that show promise for treating pulmonary hypertension (PH), a rare and incurable lung disease.

The study used a new algorithm to identify candidate cancer drugs for PH. Two of these compounds improved markers of the disease in human cells and rodents. The findings support broader use of this drug-repurposing platform for other non-cancerous conditions that do not yet have effective treatments.

“PH is an example of a rare disease where there is an unmet need for new treatments, given its devastating consequences,” explained senior author Professor Stephen Chan. “We developed this pipeline to rapidly predict which drugs are effective for PH and get these treatments to patients faster.”

PH is thought to be triggered by environmental and genetic factors that damage the endothelial cells that line blood vessels, leading to inflammation and abnormal repair that restrict blood flow or cause the loss of the thinnest branches of the lung vessel tree.

The drugs currently available for PH dilate or relax these blood vessels, which can give relief from symptoms and prolong the time it takes for the disease to progress, but they are not curative. Chan hypothesised that vast molecular data from cancer studies could be leveraged to predict which cancer drugs may also target PH. 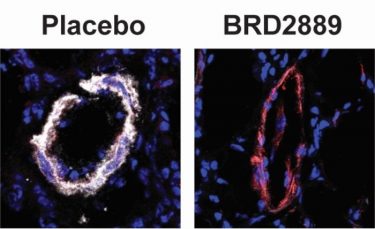 The team built a computational platform that analysed gene expression data from 800 cancer cell lines exposed to hundreds of cancer therapeutics and assessed rewiring of gene networks associated with drug responses in these cells. “When we overlay these networks with PH-specific gene networks, we can predict which drugs may be effective in treating PH,” co-senior author Professor Seungchan Kim explained.

The platform ranked each drug in terms of how its action depended on rewiring of PH-specific gene networks and the researchers chose to further investigate two highly ranked compounds: I-BET762 and BRD2889. In human pulmonary endothelial cells, I-BET762 and BRD2889 modulated PH gene networks predicted by the platform – genes that drive cell death under low-oxygen and inflammatory conditions, processes that promote PH.

The computational analysis and experiments, detailed in Science Advances, identified new molecular pathways for this drug class, indicating that the platform can offer novel insights into drugs already under study. Another promising compound, BRD2889 had not previously been investigated for treating PH.

The team administered BRD2889 to mice and rats with PH and disease symptoms were reversed, suggesting that this compound has potential as a new PH drug. They have applied for a provisional patent for BRD2889 and they plan to move the compound into clinical trials in the future.

The researchers also plan to look more closely at other compounds predicted as potential treatments for the disease. According to Chan, the applications of this study go far beyond PH. “With this algorithm in hand, we may be able to repurpose existing cancer drugs for the treatment of other rare and emerging diseases,” he suggested.