DTR’s news round-up 2019: the stories that defined the year

Drug Target Review lists its 10 most popular news stories from 2019, summarising the drug targets that you wanted to read about. 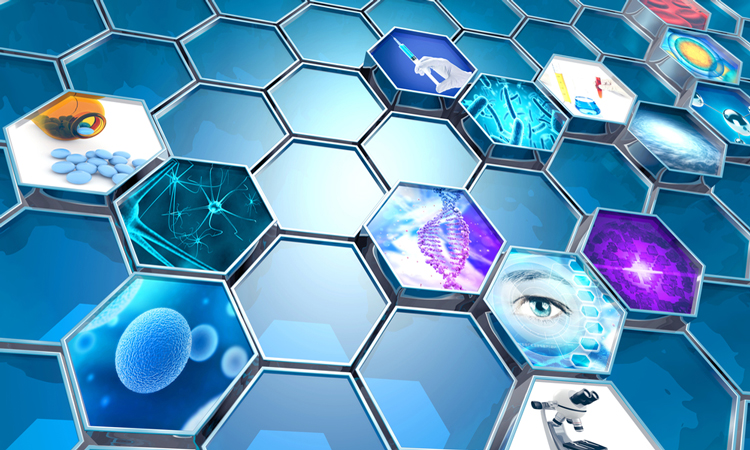 Drug Target Review has published a wide range of news stories this year, from the identification of novel drug targets to improvements in toxicology studies and developments in screening.

As the year draws to a close, we reflect on the biggest and most popular stories from 2019. To read the full pieces, click on the title of each news story.

A genetic analysis study revealed that variants of hundreds of genes work together in contributing to the development of Tourette’s syndrome, in our tenth most popular story this year.

According to the researchers, from the Massachusetts General Hospital (MGH) and collaborators, their findings confirm that the underlying basis for Tourette’s syndrome is polygenic, meaning that hundreds of small DNA changes cause the condition, rather than one inactive gene.

The scientists said their next step is to expand their sample size to around 12,000 patients, made possible with a potential international collaboration.

The study was published in the American Journal of Psychiatry.

A group of researchers identified new genetic targets on which BRCA2-driven cancer cells are dependent upon, providing a potential avenue for drug development.

The study, conducted at Brigham and Women’s Hospital, used CRISPR and short-hairpin RNAs (shRNAs) to test 380 genes with a known or suspected role in DNA-damage response. This allowed the team to narrow in on the most promising genes: APEX2 and FEN1, two novel targets for breast cancer.

The results were published in Molecular Cell.

Immunotherapy treatment could reduce the persistence of HIV in patients receiving triple therapy, found a group of researchers.

The researchers, from the University of Montreal Hospital Research Centre, discovered that these therapies expose the virus to the immune system. Three proteins – PD-1, LAG-3 and TIGIT – were uncovered by the scientists as frequently expressed on the surface of HIV-hiding cells; these proteins are also cancer targets.

According to the team, their study could lead to the development of new HIV therapies based on cancer immunotherapies.

Researchers at the Indiana University School of Medicine developed a blood test to measure pain and improve diagnosis. The team analysed hundreds of patient samples to reveal biomarkers in their blood, which could be used as a scale to determine pain.

According to the researchers, the biomarkers act like a signature that can be matched against a prescription database. This could allow medical professionals to select the appropriate compound and reduce pain for the patient.

6. Macrophages identified as cause of endometriotic pain

A team of scientists revealed that immune cells could be key in causing endometriosis, a pelvic pain experienced by women, through an investigation into macrophages. The study was led by researchers from Warwick Medical School and the University of Warwick.

Macrophages can adapt their function according to local signals from their surroundings and so become modified by disease. This led the researchers to add modified macrophages to a cell culture, which resulted in the production of higher levels of insulin-like growth factor-1 (IGF-1).

The team conclude that macrophages therefore present a drug target for endometriosis.

The results can be found in The FASEB Journal.

Scientists from the University of Pennsylvania imaged a molecule that induces inflammation and leads to lupus, in our fifth most popular story of 2019. The researchers discovered that the molecule is comprised of two sections: SHMT2 and BRISC, a cluster of proteins. When these two sections bind to each other, they cause inflammation.

When mice models lacking BRISC were tested, they were resistant to lupus. This led the team to conclude that a molecule which blocks BRISC and SHMT2 could be a drug target for lupus. 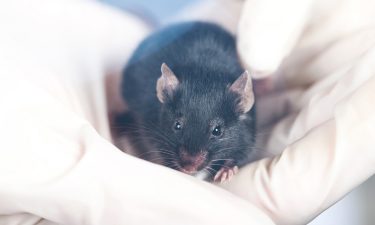 A team of researchers reported that a CRISPR-Cas9 gene therapy which specifically reduces fat tissue and obesity-related metabolic disease was successful in mice.

The scientists, from Hanyang University, argue that their technique could be used as a way to combat type 2 diabetes and other obesity-related diseases.

Targeting Fabp4, a fatty acid metabolism gene, the researchers observed a 20 percent reduction of body weight in obese mice. It also resulted in improved insulin resistance after only six weeks of treatment.

The findings were published in Genome Research.

A compound that promotes the rebuilding of the protective sheath around nerve cells has been developed by researchers at the Oregon Health & Science University (OHSU).

The team found that the S3 compound reverses the effect of hyaluronic acid (HA) in mice. HA has been found to accumulate in the brain of patients with multiple sclerosis, and accumulation of HA

has also been linked to maturity failure of cells called oligodendrocytes, which generate myelin, the protective layer of axons.

The team therefore believe that the S3 compound could provide a therapeutic strategy for treating nervous system disorders.

The study can be found in Glia.

2. Gut microbiome identified as cause of IBD, study finds

A group of researchers formed a complex view of the functional dysbiosis in the gut microbiome during inflammatory bowel disease (IBD), to reveal new targets for treatments.

The scientists, from the Broad Institute of MIT and Harvard University, observed microbial changes and human gene regulatory shifts from stool and blood samples of patients.

This multi-omic study enabled the team to discover that during periods of disease activity, IBD patients had higher levels of polyunsaturated fatty acids in both the blood and stool. They also identified other varying levels of nutrients and vitamins, presenting several potential drug targets.

In our most popular news piece this year, researchers found that the small molecule PJ34 reduces the number of human pancreatic cancer cells in transplanted tumours by 90 percent. 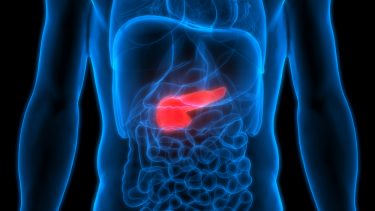 The team, from Tel Aviv University, built on previous research to treat xenografts with their small molecule. It is permeable in the cell membrane, but affects human cancer cells exclusively, making it an attractive compound for development.

The scientists found that PJ34 causes a rapid cell death and in one mouse, the tumour completely disappeared. They concluded that the molecule could be a potent therapeutic against pancreatic cancer.

The results were published in Oncotarget.